At the Maryborough Military & Colonial Museum, expect the unexpected!

The Museum is OPEN - but please be advised we are adhering to STRICT COVID-19 protocols.
Our operating hours are 9:30am to 3:30pm Monday to Friday and 9:30am to 2:00pm Weekends.

Because of Covid 19 Virus considerations, some changes will be necessary.
We will only be using the rear door for entry exit, with sign-age at the side door directing visitors to the rear.

ALL visitors should be reminded of keeping social distancing rules of being at least 1.5m apart from other persons. 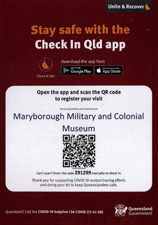 Check in with your Smartphone at the entrance!

The museum is open from:

The unusual, the quirky and eclectic are amongst 10,000 items of military and colonial memorabilia, which form displays of exceptional quality at the Maryborough Military & Colonial Museum.

The museum houses a VC awarded to Lieutenant (later Major) Herbert James, 4th Battalion, Worcestershire Regiment for gallantry at Gully Ravine, Cape Helles, Gallipoli on 28th June and 3rd July 1915. It is one of only 39 VC's for the Gallipoli campaign and the only one in Australia outside the Australian War Memorial.

Display items range through the full spectrum of our military and colonial roots.

The museum has two of the most historically significant medal groups to Australian soldiers for the Vietnam War – 1964 to 1973.

The Maryborough Military & Colonial Museum provides a testament to not only those heroes who fought in distant lands to ensure our way of life and prosperity, but also those courageous and determined people who pioneered and progressed the Maryborough area for almost two centuries.

The Museum now has the largest collection of original Boer War medals on display in Australia. Read more about our Boer War display.

Our extensive library houses many forms of written historical data including over 2,000 books, primarily of Australian and New Zealand military history, dating from pre Boer War and pre Federation to the present. Hundreds of files are made up of original military documents, photographs, serviceman's diaries, newspapers, periodicals, maps and correspondence.

Using the detailed computer cataloguing system, any book or file may be found by using author's name, subject, family name or period. More about the library!

We are catering for School visits - as part of the School Curriculum having Australia's Military involvement in it.

Teachers, ask your Principal and/or your SOSE Manager, and give us a call on (07) 4123 5900 and ask about what we can do for your students, there is more than you could imagine in our Museum. 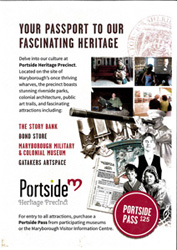 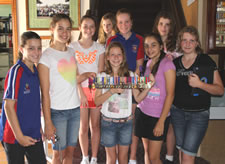 Scale models in varying sizes and scales, up to 1.5 metres long and wingspans of 2 metres, are on show at the museum. 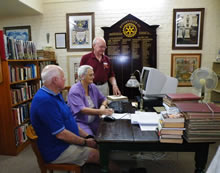 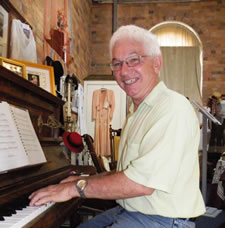